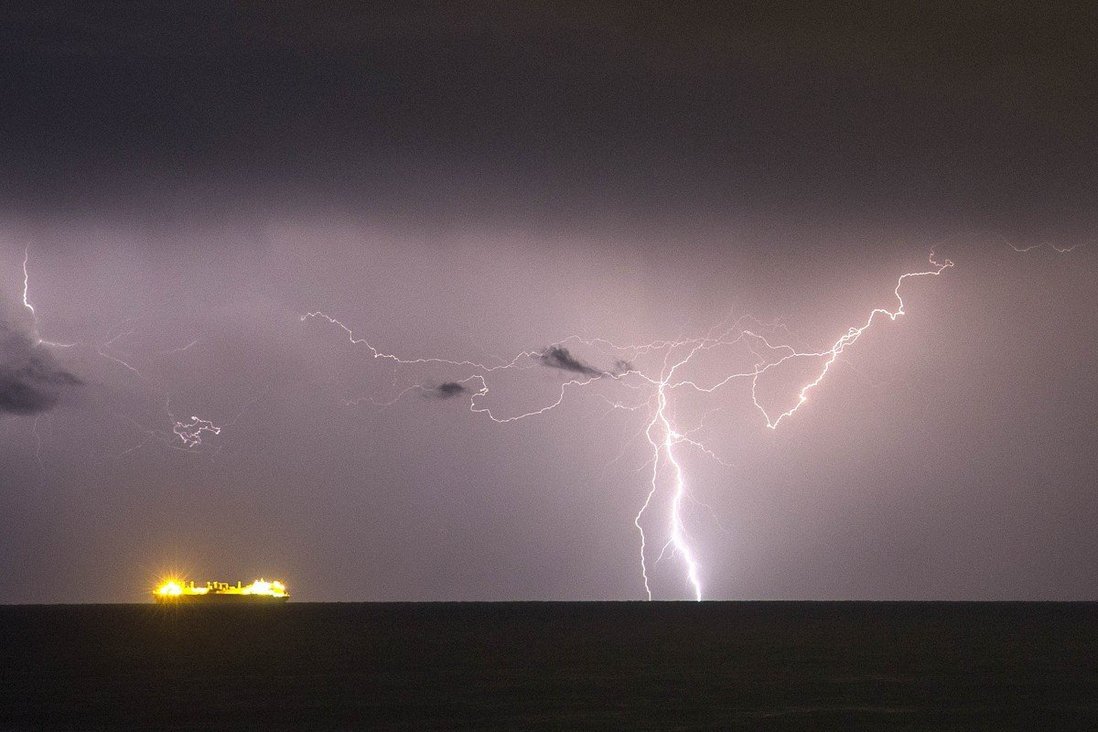 The group had just left a boat at the riverside town of Shibganj to take shelter from the thunderstorm when the lightning struck the boat terminal on the banks of the Padma River, said Sakib Al-Rabby, a government administrator for the town. The bride was not with the wedding party, who were making their way to her house.

“We have information of 17 people who died and several others were admitted to hospital,” police official Farid Hossain said.